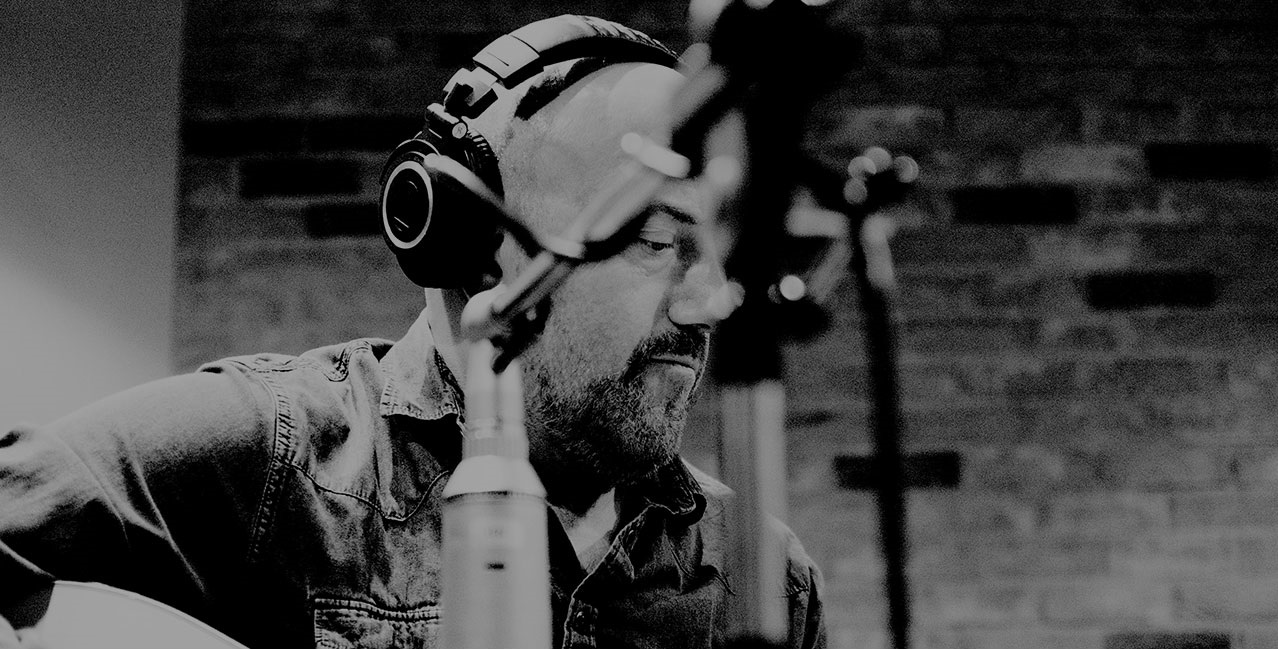 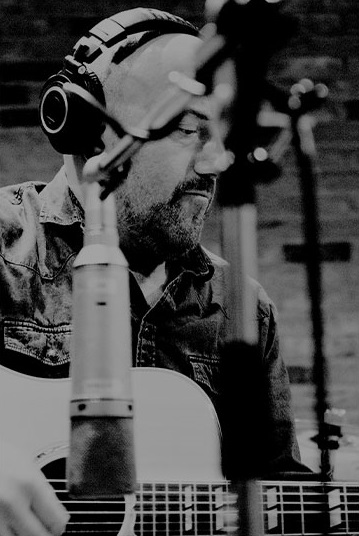 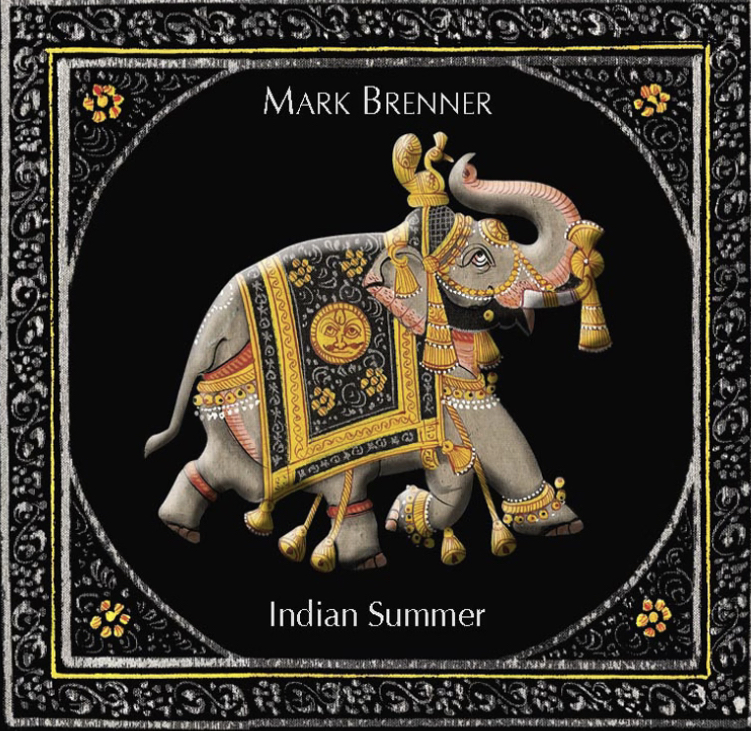 The "Indian Summer" album was released 10 years ago!

A seminal album inspired by Mark's first trip to India, it marked the first time he integrated the sound of Indian instruments into his own pop and electro compositions.

The album contains a cover of the Kate Bush classic "Running Up That Hill". Mark's version remains his most streamed song to date.

Ther CD format has been out of stock for several years now. If you own a copy, it's a collectors item! You can still listen to the album on all the usual streaming sites such as Deezer, Spotify, Apple Music and Amazon. 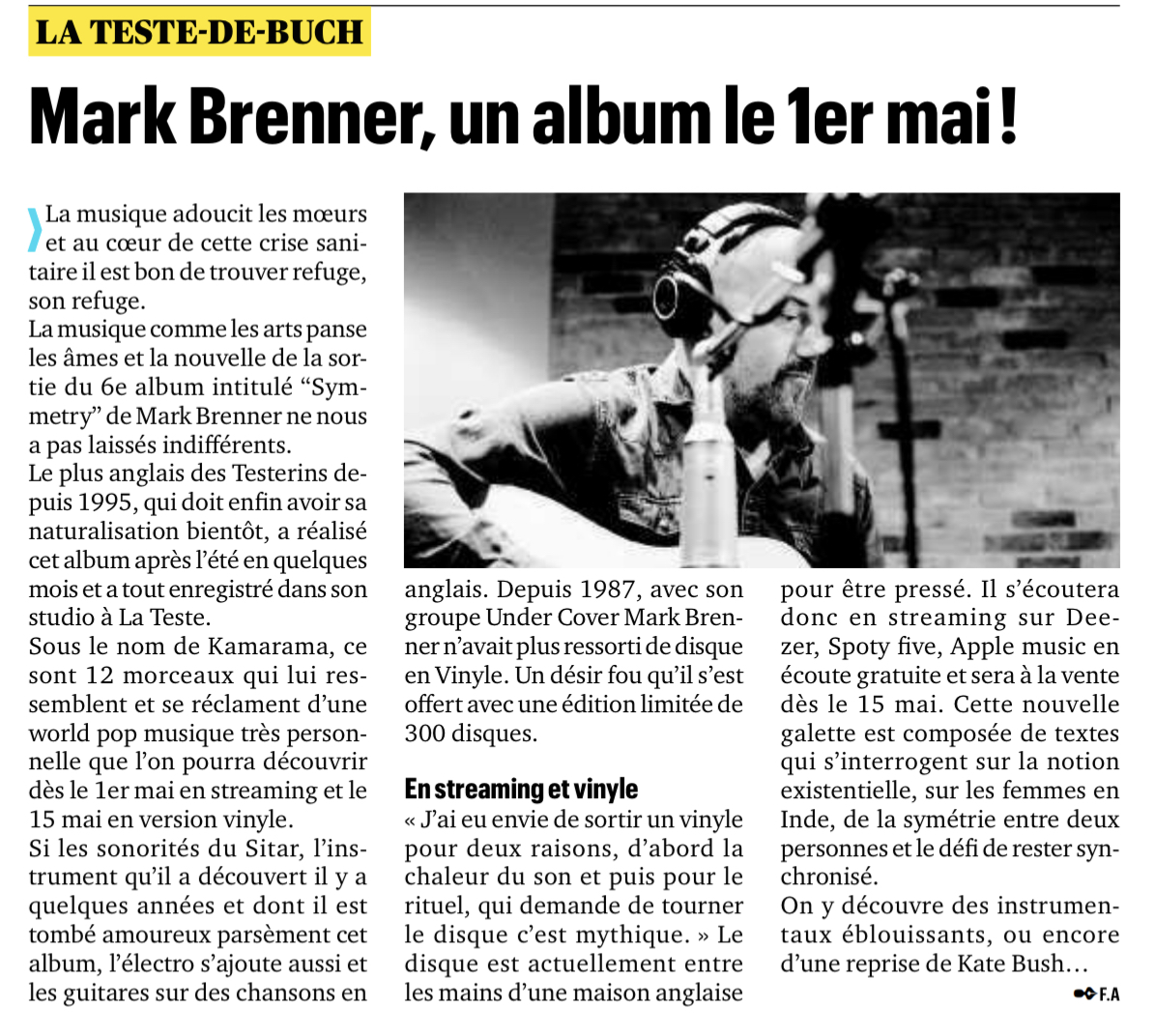 WATCH THE FIRST VIDEO FROM "THE CORONA SESSIONS"